"I have tried to download this tank dress tutorial but always get sent to carolinehulse.com."

"so I have looked EVERYWHERE for a pattern/template or tutorial for a zippered bottle koozie but cannot find any. I found all sorts of tutorials patterns for can koozies and insulated water bottle holders but nothing for a zippered bottle koozie.You'd normally see them as promotional items being given out free....usually made of neoprene or scuba material. I'd really like to see about making these. Do you know why there arent any instructions on them /or maybe show me the way to one."

"How do i download the pattern so i can print it? I clicked where it says "click here for pattern" but im not finding where to download it?"

"want to do this soon"

It was 1986 and we were driving around the back roads upstate New York (code for lost) when we stumbled upon a small hamlet called Fishs Eddy. It was a perfectly odd name so we borrowed it for our just-opened shop near Gramercy Park in New York City.

The early days were new and exciting, driving aimlessly (code for no map) in our dented blue pick-up looking for interesting finds. One fortuitous trip landed us in an old barn that was being used to store restaurant dishware from a near-by manufacturer. The barn, filled with tons of plates, bowls, platters, cups and saucers, had been in a fire. Remarkably, every single soot-covered dish was intact!

We asked the owner of the barn (and yes, he was wearing overalls) if we could buy a few pieces and but he wanted us to "take it all” off his hands. So we did.

We hauled the “ware” back to our city apartment, scrubbed non-stop for days and discovered patterns and shapes that were absolutely beautiful and truly classic; a real slice of American history! We shared the same thought that we were on to something special …and customers agreed.

Twenty-five years later Fishs Eddy has made its own history. Millions of edgy, unique and incredibly fun dishes and glasses have come through our doors. That old blue pick-up truck is now a big delivery truck with our logo (and a GPS). Of course we still meander and let life take us to unexpected places (code for can’t figure out how to work the GPS). But most importantly, we're still true to our original vision; commercial quality dish and glassware with plenty of other things to make people smile. 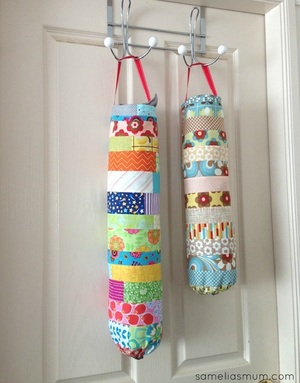 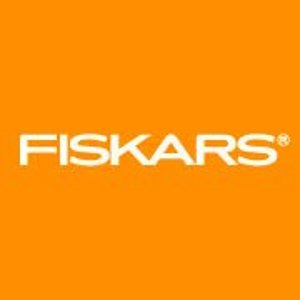 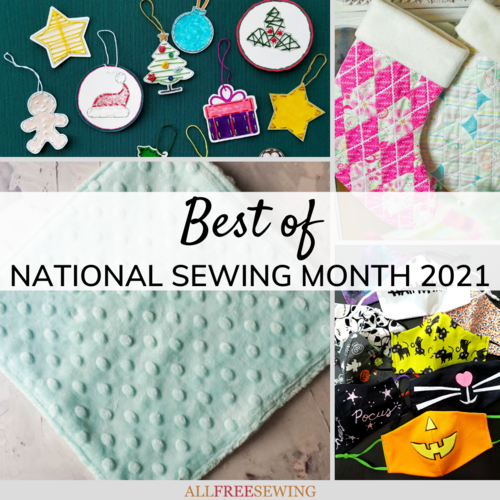