"This is a terrific idea. I wish I would have known how to make these when I was still at that age. I loved my cloth diapers, so I say you would clean them the same way as cloth diapers. Rinse out, put in a bucket/pail or whatever, with a bit of borax. Throw in washer, dryer and bamm you are done and it didn't cost you and the environment. Win, Win."

"I requested your ebook but nothing happened. Help?"

Founded by Harry N. Abrams in 1949, ABRAMS is the preeminent publisher of high quality art and illustrated books. Now a subsidiary of La Martinière Groupe, ABRAMS is the publisher of bestsellers such as the wildly popular The Diary of a Wimpy Kid series by Jeff Kinney, the award-winning cookbooks of Alton Brown, and the stunning photography of Yann Arthus-Bertrand’s Earth from Above. ABRAMS publishes books in the areas of art, photography, cooking, interior design, craft, fashion, sports, pop culture, as well as children’s books and general interest. The company’s imprints include Abrams; Abrams Appleseed; Abrams ComicArts; Abrams Image; Abrams Books for Young Readers; Amulet Books; Stewart, Tabori & Chang; and STC Craft/Melanie Falick Books. 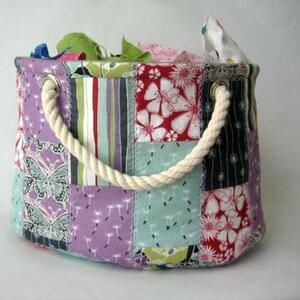 Stepping into your sewing space provokes and overwhelmed sigh. Scraps and supplies are everywhere. Even if they're only a couple… See more Continue reading: "The Scrap Bucket Basket" 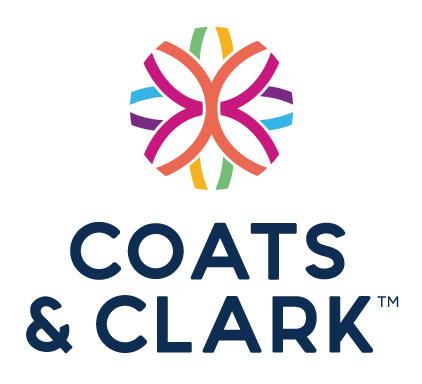 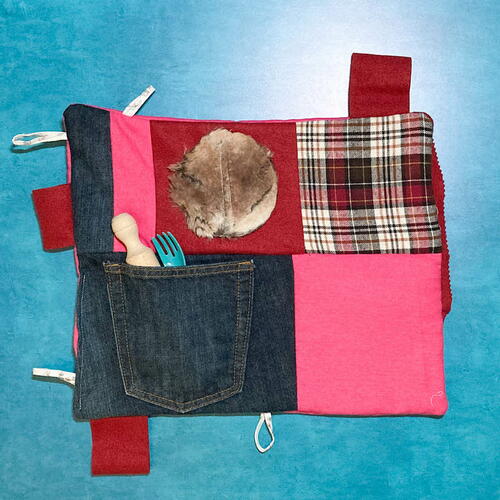