"Hi as a larger busted lady who does not like to show off her bust I think it would have to be A-Line Dresses or Fit and Flare Dresses. It would be great to have some patterns for larger sized ladies as we do like to look nice also. This was a very handy post Thank - You"

"I LOVE THE COTILLION DRESSES AND THE HOOPS"

"Not only have I not made it, I can't get the link to work so I can find the pattern... As soon as I can figure out how to find the pattern, I'll happily make the DIY Suede Infinity Scarf... could be my internet service, it is truly atrocious!!!"

"I tried to download the pattern and the page doesnt exist!!!! again"

"Link to pattern is incorrect for the "Easy Felt Drawstring Bag""

Shannon Gabriel began her career at Prime Publishing in 2015 as an editorial apprentice. Since then, she has worked as an email marketing associate on various websites, including TheBestDessertRecipes and AllFreeCrochetAfghanPatterns. Currently she oversees the digital content creation, email marketing, and social media channels for AllFreeSewing.

A native of Nashville, Shannon received her Bachelor's degree in Creative Writing from the University of Evansville in 2013. She then interned with the Creative Nonfiction Foundation, where she had the opportunity to help produce two issues of Creative Nonfiction magazine as well as conduct interviews with several published essayists.

Having lived in Nashville, Evansville, Pittsburgh, and now Chicago—as well as having studied just outside of London for a semester—Shannon enjoys traveling whenever possible. Other passions include reading, trying new restaurants, watching Friends, spoiling her two cats, and creating content for her small personal blog, Unfinished & Unrefined. 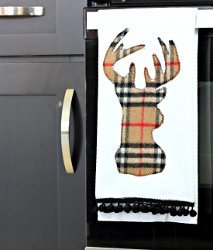 When winter comes around the corner, you'll need to start changing up your home decor. No matter what part of the season it is, some… See more Continue reading: "Winter Deer Kitchen Towels" 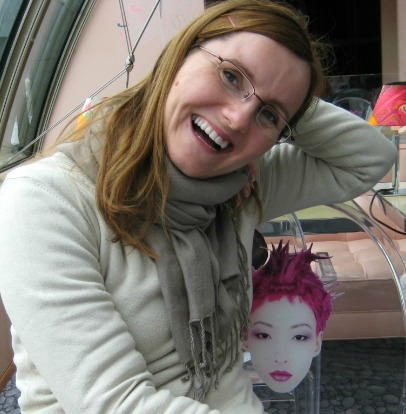 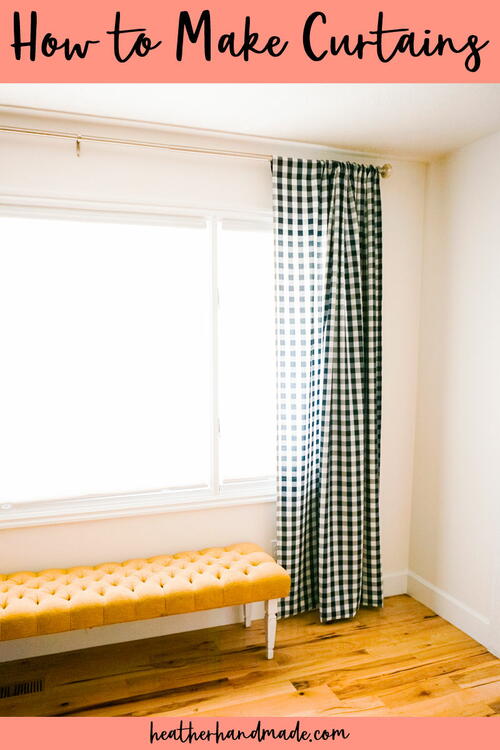