"The link is broken, page cannot be loaded."

"It is disappointing that (a) there's no pattern for the slip part of the dress for those of us who can't to just go buy a slip but have material at home, and (b) don't have a serger for the layer edges and there's no other method given that we could use. I was really excited about doing it. ("

"I am looking for 3xl tops with sleeves (elbow or longer) that fit loosely over my upper arms. Thanks."

"That's a brilliant idea BeckySue using Velcro then it can be hung around without restrictions. Thank you for sharing. "

Trixi Symonds from Sew a Softie 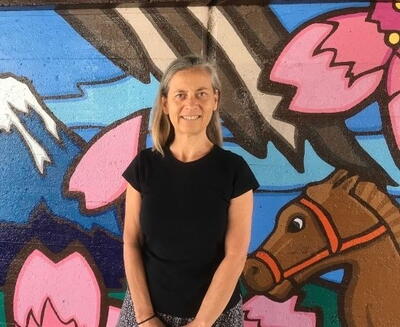 Trixi Symonds is a Sydney-based sewing teacher with thirty years of experience behind her. She’s a well-known softie designer, founder of the widely successful global initiative Sew a Softie, and the author of three sewing books for parents and kids.

Since 2016, Trixi’s Sew a Softie has been inspiring parents and educators all over the world to begin sewing with their kids. She provides her unique softie tutorials absolutely free of charge through her Sew a Softie blog and Youtube channel. Her softie designs stress fun, creativity, simplicity, innovation and the importance of projects that young kids can make by themselves.

In addition, Trixi organizes two month-long global sewing events every year: Sew a Softie in July, in which participants post free easy-to-sew softie tutorials online to help others begin or continue their softie sewing adventures and the Global Kids Sewing Party every March, in which schools, libraries, museums, home schoolers and families sew a softie and gift it to some person or group in their local community.

Trixi’s most recent book, The Zenki Way: A Guide to Designing & Enjoying Your Own Creative Softies, was published by Schiffer in 2021.

The Zenki Way outlines Trixi’s design philosophy in which simplicity is used to generate endless new possibilities and in which children’s self-confidence is built by allowing them to experience the I did it all by myself feeling.

In an engaging and sometimes humorous step-by-step guide, she clarifies how, with only two pieces of felt and a running stitch, readers can create the wonderfully imaginative softies that she calls zenkis.

She also shows readers how her zenki design concept will enable them to sew almost any softie that they can dream up.

As zenkis are ideal for teachers, parents, librarians and anyone else wanting to try their hand at sewing with a group of young kids, Trixi devotes a special section to discussing how to set-up and run a softie sewing workshop for kids based on her own experiences and offers invaluable advice and tips on how to make any kids’ sewing workshop a relaxed, enriching environment. 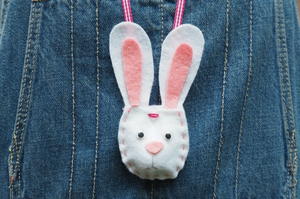 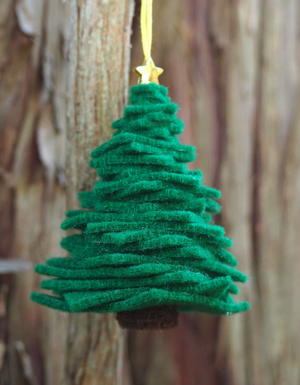 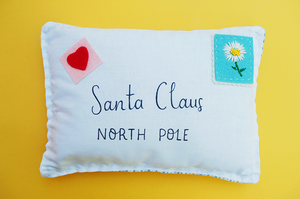 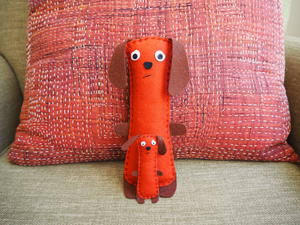 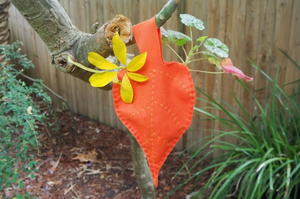 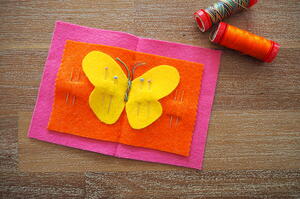 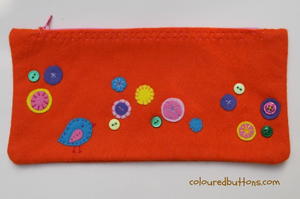 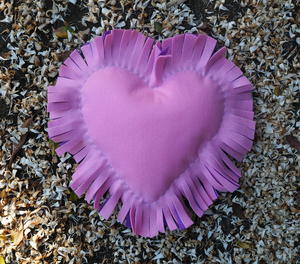 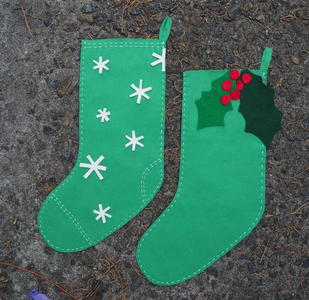 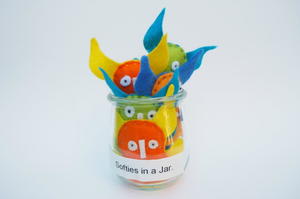 Mini Softies in a Jar 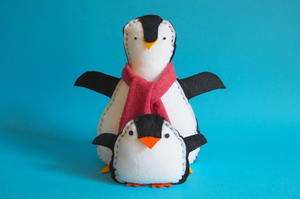 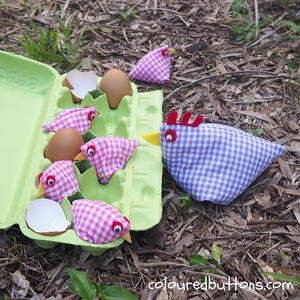 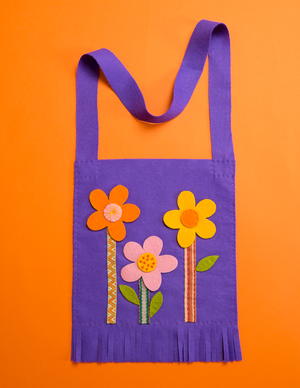 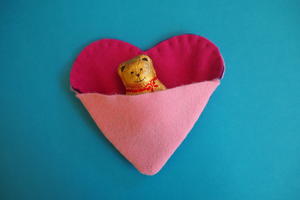 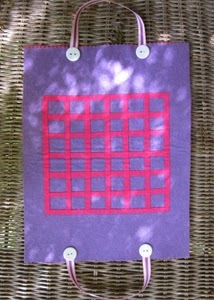 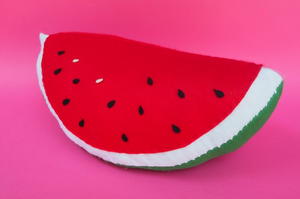 Trixi Symonds from Sew a Softie 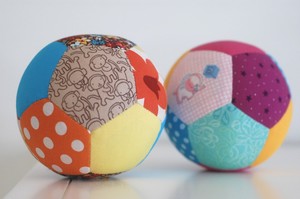 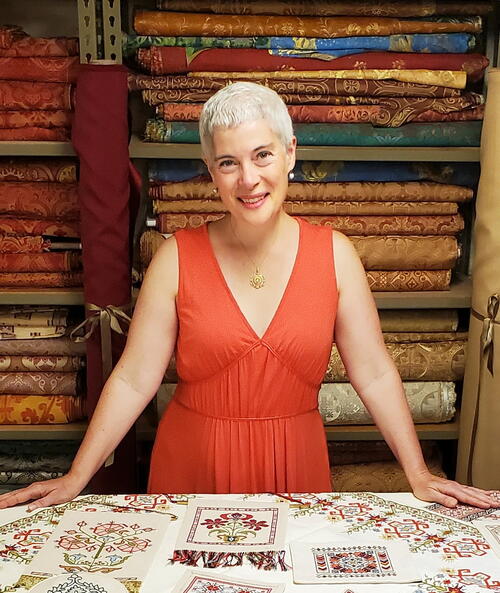 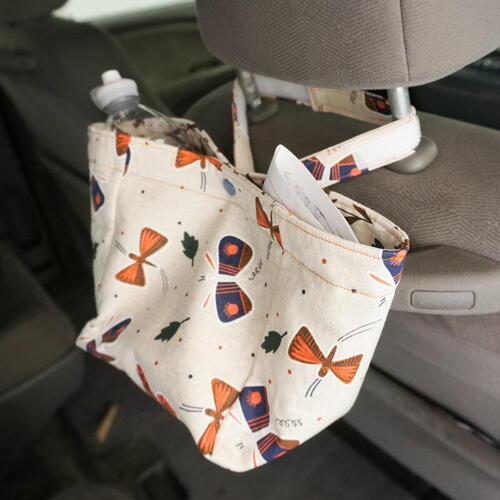