"Love all the contests. Is it necessary to be signed in to the site to enter? I always do but was just wondering. Be well, stay safe."

"I'm currently working on a long/short sleeve shirt, pants/shorts and dress pattern for the Na Na Na Surprise dolls. Just wondering if this interests anyone as I've never seen patterns for them anywhere else! )"

"Please leave plastic bags altogether . The fact that so many marine creatures die from plastic is reason enough ."

"Link to pattern is non-functional" 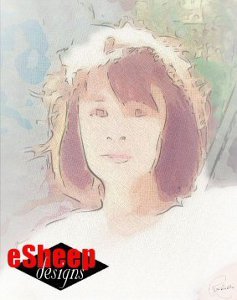 Hello! I'm Rochelle from eSheep Designs, a "born again" seamstress, who — after parting ways with the hobby for close to three decades — is now back with a renewed passion.

While on vacation in September of 2012, I visited with a friend who had just made a beautiful tote bag after taking a sewing class. I was simply amazed to discover that people sewed stuff other than clothes and blankets. What an eye-opener! Where had I been all those years?

For the whole next week, I couldn't get the image of that tote bag out of my mind, along with the thought that, "I used to sew. Why can't I do something like that?"

I watched my mother sew clothes (for herself, for me, for my cousins, even for my Barbie dolls) for the longest time. During my high school years, I took sewing in Home Ec and became quite skilled myself. Even while at university, I recall completing a few projects on my Sears Kenmore sewing machine.

I left my sewing machine behind with my mom when I moved out of the family home. I think I borrowed it a couple of times to do the odd hem, but otherwise, nothing. I fell out of sewing like one falls out of love.

That is, until I came back from that vacation with the overwhelming thought that — if I could once follow a pattern to sew an advanced piece of clothing like a denim jumpsuit — then why not a tote bag? Why not, indeed!

The discovery led to me to embark on a personal sewing journey with a challenge: to see if I could actually progress from student to designer. After finding all sorts of wonderful (and sometimes free, like here on AllFreeSewing) stuff on the internet, I dove into various sewing projects from the latter part of 2012 into 2013. (My ancient Sears Kenmore has held up so far!) By year's end, I had committed to blogging about my journey. 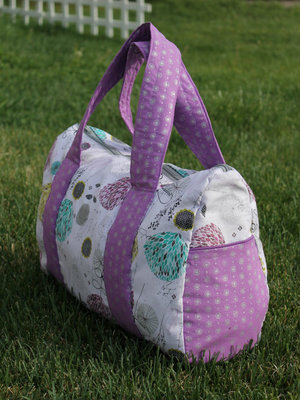 This is a practical overnight duffel bag for a sleepover or day at the gym. It has side pockets and an interior that does not require… See more Continue reading: "Overnight Free Bag Pattern" 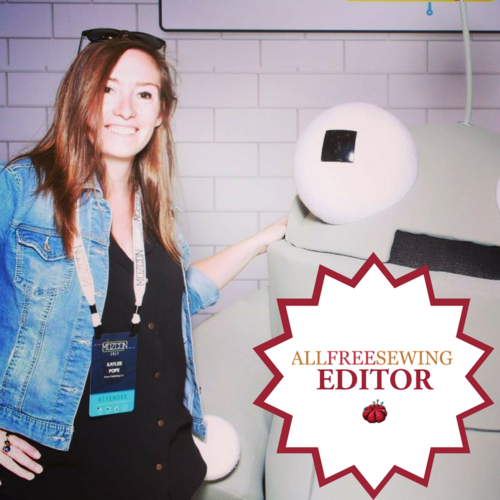 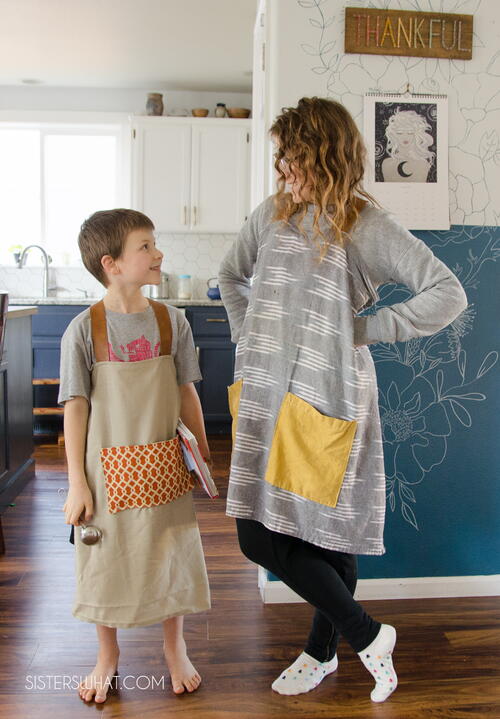